Twelve young musicians will play it out for one of Australia’s richest piano prizes, the internationally-renowned Australian National Piano Award, to be held in Shepparton from 8 to 13 September, 2014. 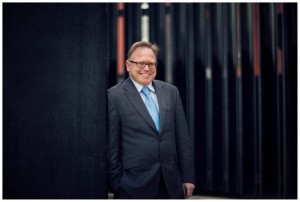 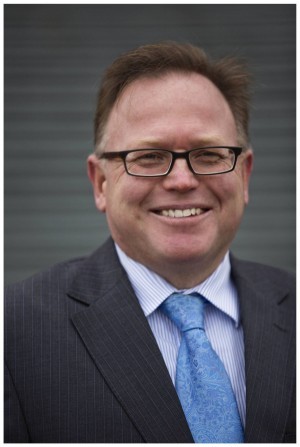 Held biennially in the City of Greater Shepparton, Victoria, this prestigious award offers $65,000 in cash and other prizes and will be judged across a series of classical piano recitals.

“I have been involved in the Australian National Piano Award since its inception and while we will miss Neil Werner’s extraordinary contribution, I am thrilled and honoured to take on the role of president,” Mr Coote said.

Conceived more than 20 years ago by a small but passionate arts community in Shepparton in the heart of rural Victoria, the Australian National Piano Award is now a major classical piano competition recognised around the world. The Governor of Victoria, the Honourable Alex Chernov AC QC serves as its patron.

“This competition recognises the highest calibre musicians in the world and is renowned for producing winners who go on to become stars,” Mr Coote said. “Along with a very generous cash prize, the first prize winner receives a CD recording opportunity from Master Performers as well as the opportunity to gain national recognition through a series of concert engagements.”

The competition is open to pianists aged between 21 and 35 and is recognised widely for its standard of excellence, its challenge to participants and its educational benefit to youth.

Competitors must demonstrate assured technique, along with a comprehensive repertoire during the performance of up to four recitals each. Three internationally recognised musicians judge each performer on technical mastery, style and their emotional and intellectual interpretations.

A professional musician and music educator, Mr Coote is a partner of the Team of Pianists, artists-in-residence at the National Trust (Victoria) and has been professionally involved with the chamber music and piano industry for more than 25 years as a solo pianist, chamber musician, concerto soloist, teacher and adjudicator.

He studied piano with Max Cooke at the University of Melbourne, where he completed his studies for Bachelor of Music with Honours and subsequently Master of Music, then later with Kurt Bauer at the Musikhochschule, Hanover. He was the inaugural winner of the national Hephzibah Menuhin Memorial Scholarship and was Victorian winner of the ABC Instrumental and Vocal Competition.

He has recorded and broadcast extensively on Australian radio networks, features on numerous CDs and has given masterclasses around the world.