The FINAL Three are:

We sat in the auditorium, waiting patiently for the adjudicators verdict as to who would be going forward and play in tomorrow's Grand Finals. 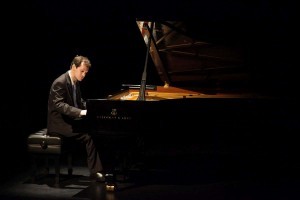 John Fisher from Queensland is one of the final three musicians who will be performing Saturday night. 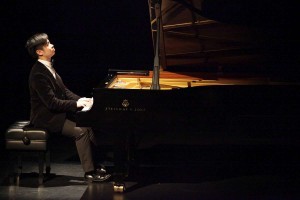 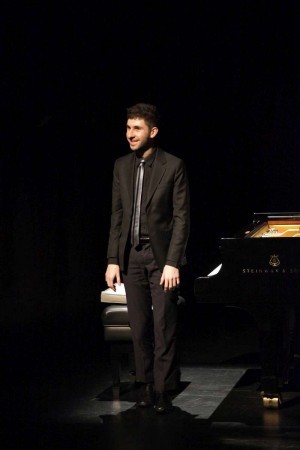 Alex Raineri of Queensland has made it through to Saturday night's Grand Final. 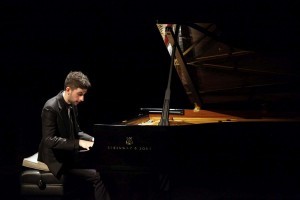 Alex Raineri at the piano.

The final three standing  . . .  and playing at this year's Australian National Piano Award are in alphabetical order:

(More photos are currently being uploaded and will be available shortly. Please stand by.)